7th at the 2YO stallion final 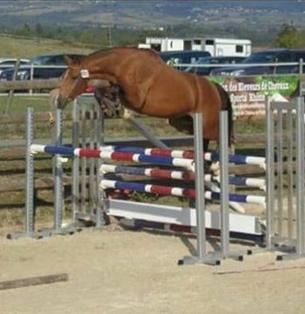 Urano de Cartigny is a success among French breeders who quickly understood what Urano was bringing to their programs. Urano has already sired almost 500 mares in France, excluding the rest of Europe. The first offspring generation is now 4 years old.

Urano de Cartigny has a very good temperament and is easy to handle.

Urano transmits his balanced canter, respect over the rail as well as his suppleness, chic and energy to his offspring
Urano is the perfect prototype of the compact modern stallion the North American market seeks. His medium size (16.1hh) makes him very easy to cross. He is particularly suitable for larger mares who need blood and refinement. 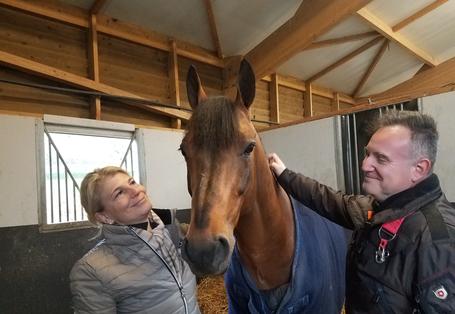 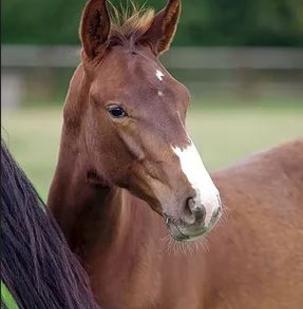 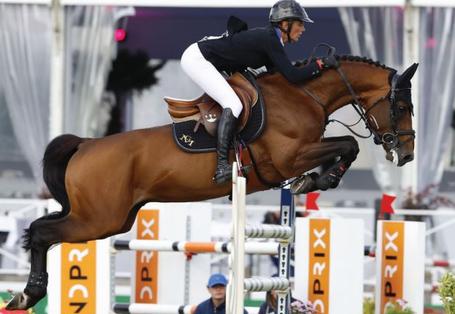 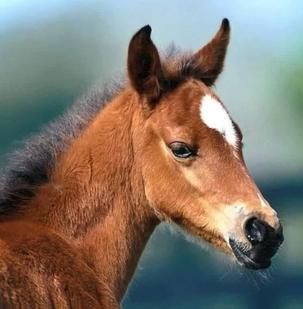 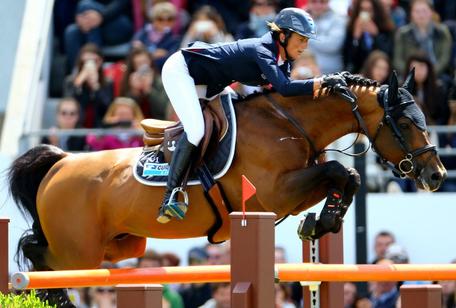 - 6th at the 7YO World Championship in Lanaken 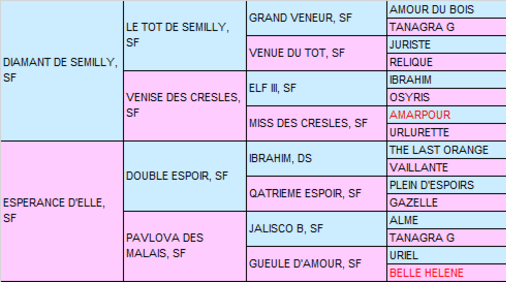 Urano de Cartigny is the perfect prototype of the modern Selle Francais stallion: compact and chic, with good top-line, powerful hind, nice neck and a pretty head. His sire is the legendary Diamant de Semilly who crossed with the full sister of Flipper d’Elle. Fliper d'Elle semen is also available at New Normandy Farm. 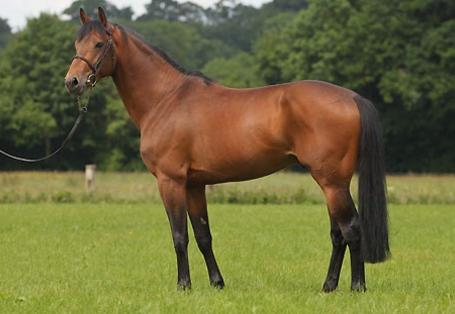 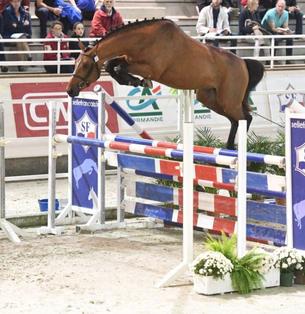