Stephanie supervises the training and well-being of the horses at New Normandy Farm, where she rides, shows and selects the prospects to be imported from Europe. Training in Europe can be challenging and competitive and that experience has influenced her training philosophies today. Stephanie learned her instinctual style of riding and training by working with a multitude of green horses that truly taught her a certain survival instinct in the tack. She has an innate ability to work with horses of all training levels and she is grateful for the education she received through her trainers in France who helping her develop these skills throughout her career.

Arnaud and Stephanie de Crevecoeur are the owners of New Normandy Farm. Originally from France, they have been involved in horses most of their lives and relocated to Pennsylvania horse country in 2007. Encouraged by friends, they decided to utilize their network of contacts in France and their knowledge of the world renowned Selle Francais bloodlines in order to establish a world class facility here in Pennsylvania.

New Normandy Farm breeds and trains Sport Horses of French genetics. They also import young prospects and sell some of finest  stallions frozen semen available in France to the US horse market.

She learned from great French Showjumper riders such as Michel Hecart and Philippe Moles, both members of the French Show Jumping Team, and Muriel Leonardi,  International Dressage rider, judge and “Chef d’équipe” of the French Junior and Young Rider Dressage Teams. Stephanie learned different techniques from each coach and molded them together into what worked best for she and her horses, competing in several Young Riders championships in France.

Arnaud developed a strong interest in breeding many years ago, following his quest for the perfect horse in France. He takes pride in the breeding program at the New Normandy Farm, carefully matching broodmares and stallions together based on pedigree, physical conformation, athletic ability as well as temperament. As Arnaud often emphasizes from experience, temperament is key. “What is the point of breeding the perfect sport horse if he is too difficult to be handled?” Like many breeders, his biggest reward is to bring along young horses that produce show results for his clients.

Arnaud became involved in show jumping more than a quarter of a century ago when he met Stephanie and these two passions have never passed. He was a successful business man who wanted another challenge in life. Today he manages New Normandy Farm, making continuous improvements to the property and producing young horses with the goal of developing exceptional sport horses through the Selle Francais breed here in the US market.​

When Stephanie was a small child, her first work of art was to draw a horse. To this day her parents still wonder how that baby girl from the city could possibly develop an interest in horses. Stephanie began to ride when she was three year old in France, where she received academic training in Dressage and Jumping from the French Riding School. There, flat work was emphasized as the critical foundation for the jumping skills required for both the horse and rider. Stephanie passed the “Eperon d’Argent”, the last step and mandatory exam required to enter French registered shows and the requirement for entering the educational program to become an instructor. 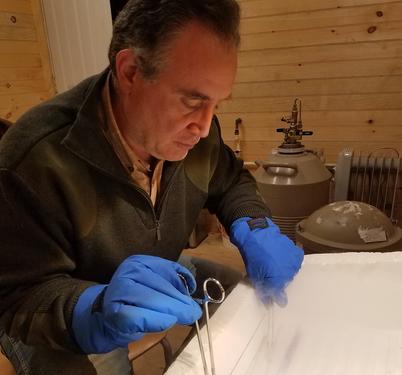 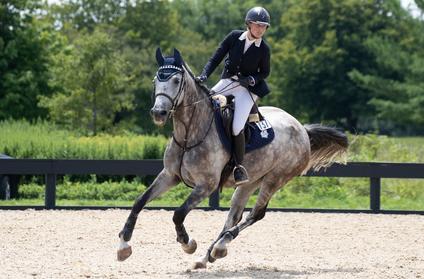 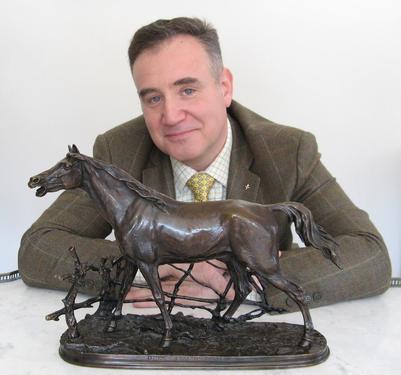 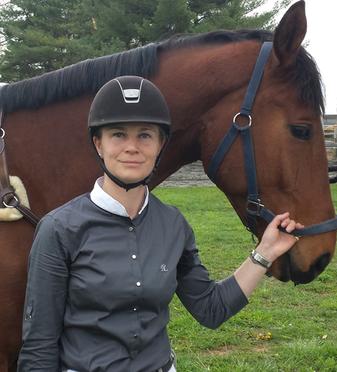