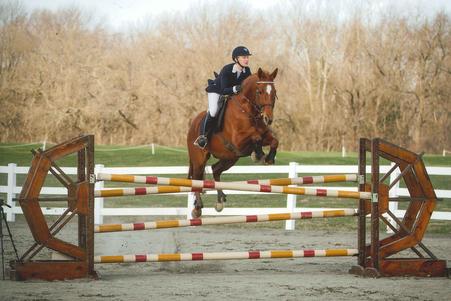 ​Taylor combines blood, strength, respect, and a perfect mind for a great competition horse.
Taylor started her showjumping career as a 4 YO, competing in the French Young horse series. She was imported as a broodmare in 2013, produced a beautiful filly (Diamant de Semilly) in 2015 and was put back to work late 2015. She is exhibiting a interesting potential in the show ring, always clean round or in the ribbons. Taylor is currently showing in the A/O Jumper classes.

Her bloodline is different from what we usually see in the Selle Francais bloodlines and we believe it was important to bring this dam line to the US.

Taylor’s breeder the late Alain Janvier was one of the few French breeders to believe in the leading Trakehner stallion Abdullah outcross breeding.
Abdullah, won team gold and individual silver medals at the 1984 Olympic Games in Los Angeles. He was the 1985 World Cup Winner in Berlin, best horse of the 1986 World Championships in Aix-La-Chapelle and multiple Prize of Nations winner in the American team.
Abdullah’s three best offspring were Airborne Montecillo, Cabdula du Tillard, and Diams the Grasset (Taylor’s sire).

Taylor’s dam Kamera de Moyon is by Royal Feu who has produced great winners including CSI 5* showjumpers Nayana (ridden by Peneloppe Leprevost) and stallion Magnus Romeo (ridden by Hans-Dieter Dreher).
Taylor’s dam line, the Camera line, is one of the best Selle Francais dam line which has been producing 5* winners in every generation.
If the concept of “chef de race” (leading sire) could be applied to a mare, this would correspond to Camera (Taylor’s 3rd dam), sister of the famous showjumping winner Flambeau C (ISO 187). Camera is the dam of 15 offspring including : 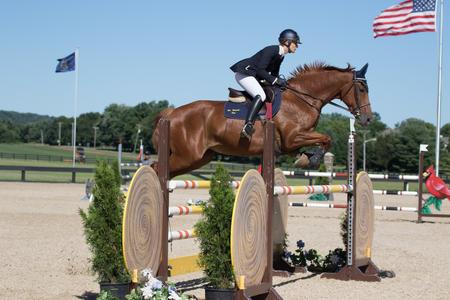 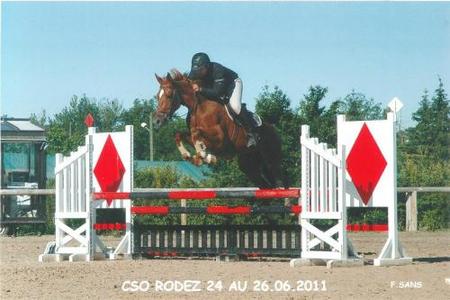 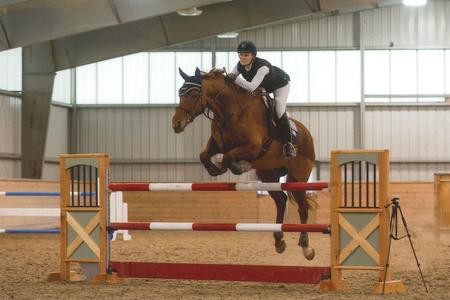 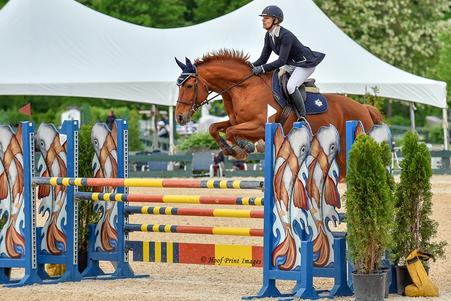 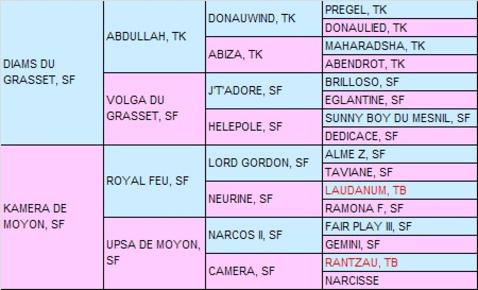 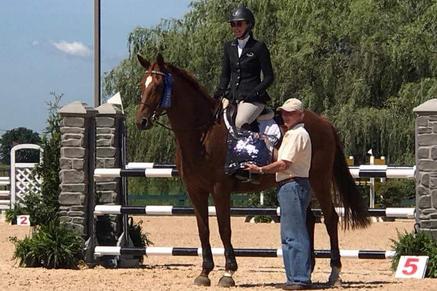 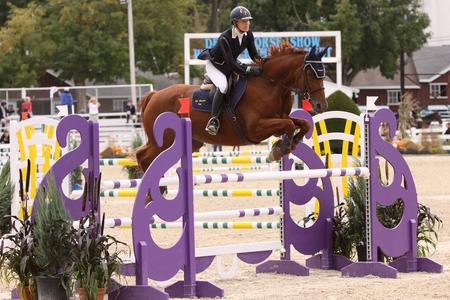