Spoon is an embryo transfer foal. She started her jumping career at 5YO, competed in the French Young horse series, was injured shortly after and began her second life as a Broodmare. However, New Normandy Farm closely follows her twin sister Synapse de Blondel’s career who is a recurring winner in National shows, showing successfully in the A/O then in the Grand Prix classes at only 9YO.

Spoon carries in her pedigree two very influential breeding lines: the one from Jalisco on her sire side and the one from Quidam de Revel on her dam line.

His first crops are starting to get noticed in the European CSI scene (Barcelona, Hardelot, Aachen, Falsterbo, La Baule).

Her dam’s sire, Désir du Château, combines the genes of a show jumping legend, Quidam de Revel, with one of the best dam lines in France, the Manuela line. This dam line has produced over 30 International show jumpers. Desir du Chateau is the brother of Sophie du Chateau (mother of Itot du Chateau).  As of 2012, Itot du Chateau was the horse with the largest earnings estimated at more than $2.5m. Desir du Chateau is 16.3h, he brings size and a lot of “blood” to his progeny, but also his incredible jump. 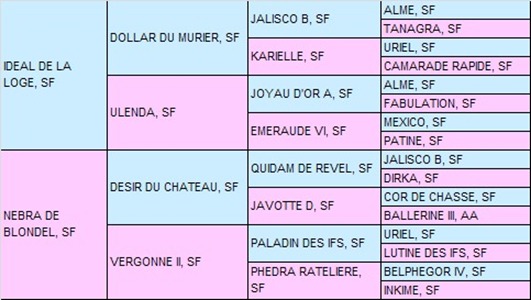 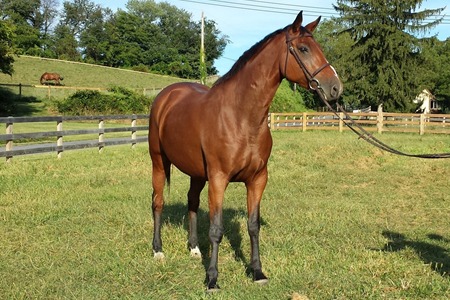 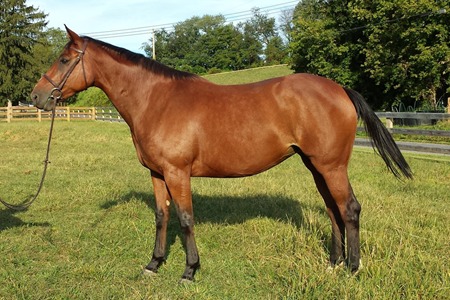