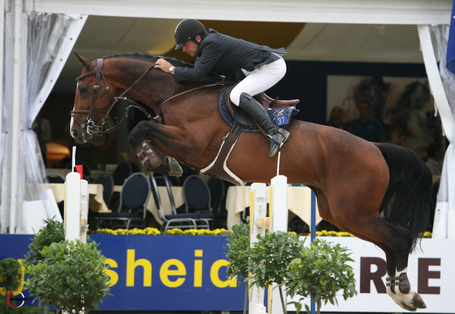 Querlybet’s pedigree is a cross between the best French and Belgian bloodlines.
His sire is the exceptional Baloubet du Rouet and his dam is the equally famous Narcotique de Muze. His dam’s sire is the great Darco.
Narcotique de Muze, was an excellent international winner with Canadian rider Eric Lamaze and has produced many CSI/CSIO/CSIW performers and his 2nd dam, Qerly Chin, is widely-recognized as perhaps the best mare in all of Belgium.
Narcotique belongs to the BWP dam line #34, which has produced many champions.

He was named «Ambassador» of the BWP in 2014 thanks to the quality of its production.
Querlybet retired from competition in 2014. 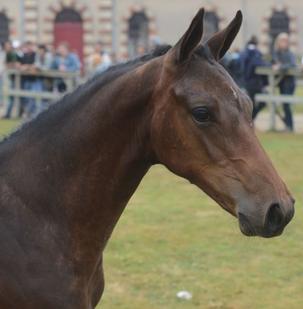 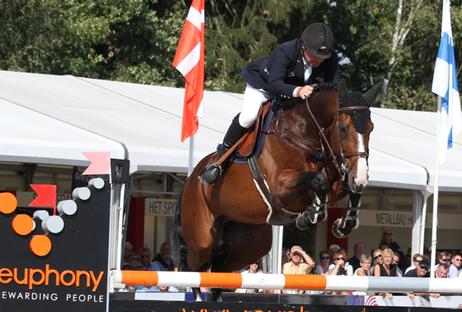 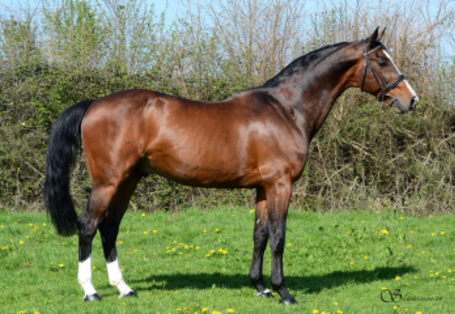 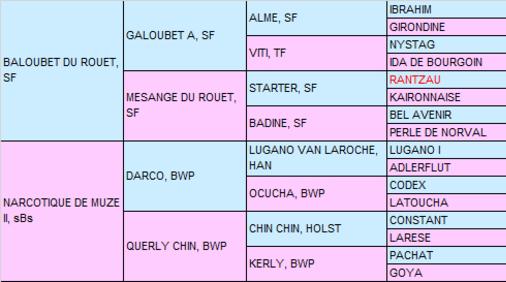 He has more than 60 winning products in CSI including the performers:

Querlybet shows lots of scope, strength, respect and style over the fences that he transmits to his offspring. He also passes his good canter and his innate jumping technique.
He will fit smaller compact mares because he tends to produce larger horses and will complement those who need to improve their hindquarter technique. 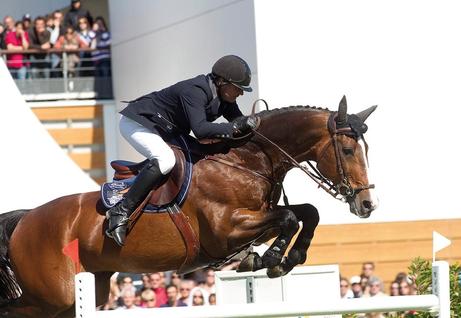