Quat’Sous had a long career at the highest levels ridden by Eric Navet and Edouard Couperie. He competed repeatedly in Nation Cups, CSIO and was a recurring member of the French Showjumping team. He is a well-confirmed stud who transmits his distinction, athleticism, three beautiful gaits, and showjumping skill to his offspring. Quat’Sous has a very good mind that he also transmits to his offspring. After producing a dozen of major winners indexed 150 or more by the Selle Francais studbook (Very good), he now stands out as a remarkable producer of dams.

Quat’Sous’ genetic is fantastic. He carries the blood of Ibrahim twice, both on his sire and dam lines. His dam line is one of the best the Selle Francais breed has to offer.

Even though Quat’Sous passed away in 2006, he is still very much in demand both in France and internationally. He is best-suited to mares with good bones. 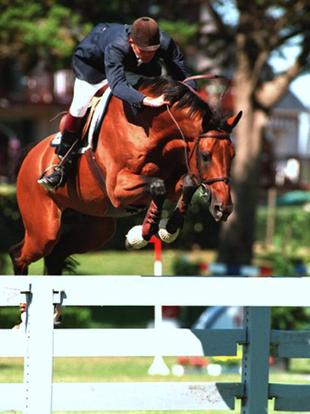 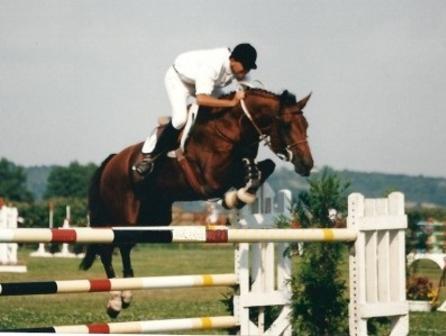 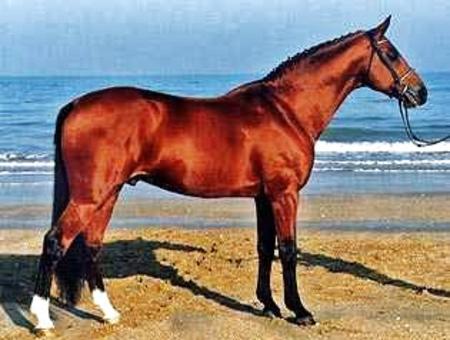 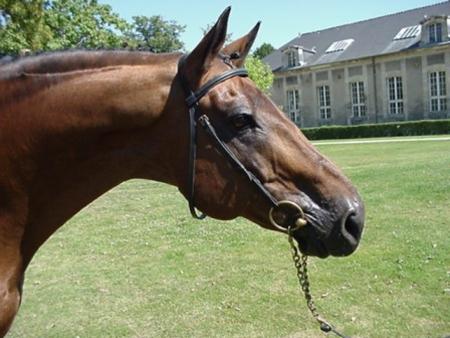 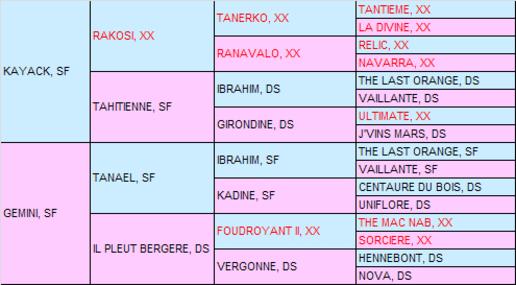