Injured at a young age, Malito found his fame in breeding where he quickly became renowned for the quality of his offspring.

This rare son of Cumano was awarded the Ambassador Status by the BWP Studbook in 2016. 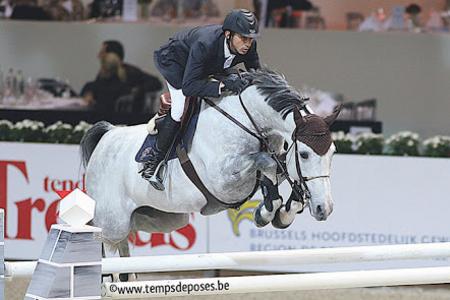 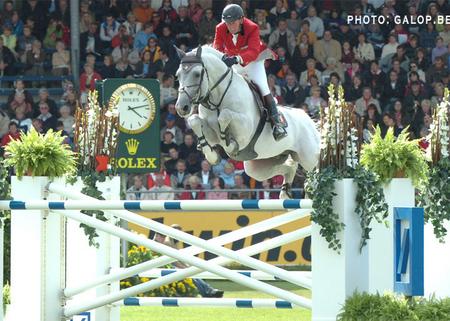 ​CUMANO, his sire, won the GP of Calgary, silver medalist at the European Championship in Manheim and Gold medalist with Jos Lansink in the World Equestrian Games in Aix la Chapelle (aka Aachen).

This stallion known for his scope never had a big production but it is known to be very successful: 40 offspring competed at high level like Noblesse de Tess, Amaryllis, Celena Z, Chivas Z, Neptune Brecourt, Nasa, AD Camille Z.

His dam was DIRA COURCELLE by Muguet du Chateau, an excellent sire of Dam. Dira is the heir of a bloodline that gives top performers at every generation like Ominerale Courcelle, VDL Groep Sapphire B, Cacaco Courcelle, Hiram Chambertin (sire of Pret A Tout), just to name a few.

Dira competed up to 1.40m and is also a successful dam: Her first foal was Hermes de Reve who competed in CSI with Irish rider Clem MacMahon. Hermes is also the sire of numerous successful competitors in Ireland.  Dira is also the dam of Eldiam de Reve (CSI, Nation Cup,…). 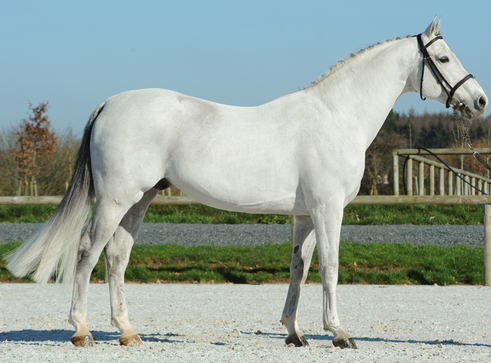 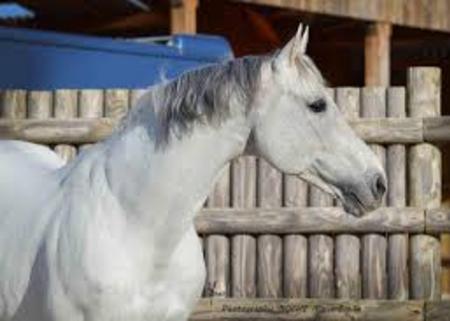