He is easy to breed and fits almost any mare as he will correct some of the mare potential weaknesses (weak canter, lack of balance and suppleness, difficult temperament). As Diamant is not a compact model, we would recommend mares with a standard frame, with fighting spirit and a fast front leg movement over the fences. His offsprings are fast learners and very versatile. Their great mind makes them suitable to a vast array of riders (amateurs and professionals). Diamant progeny is very sought after.

​
Being an exceptional showjumper, he is nevertheless and outstanding sire. He transmits to his offspring his wonderful canter, his balance, his strength, his great mind and an uncommon suppleness. Diamant also brings to his progeny, his wonderful jumping technique, a strong back and lots of scope. Diamant semen quality is fantastic as he presents an exceptional fertility rate, which makes him a dream stallion.

Diamant de Semilly's sire, Le Tot de Semilly, was also internationally successful and is considered to be one of the best show jumping producers in France. He began his breeding career in 1985 and has produced more than 1000 jumping winners and 70 stallions.

His dam, Venise des Cresles only had one foal: Diamant.

Diamant de Semilly is ranked “Elite” by the Selle Français Studbook, Diamant has been consistently named "best sire of young horses" at the French championships in Fontaineblau. He is one of the most sought after sires in France and Internationally and is currently, without a doubt, the best French stallion. Diamant has established himself as a pre-eminent living sire of jumping horses. 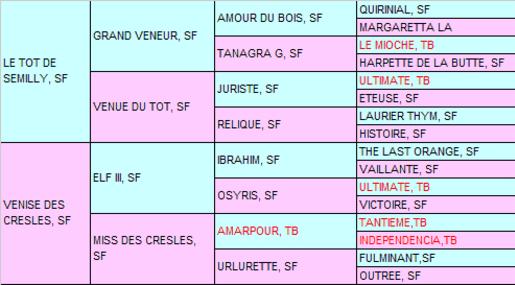 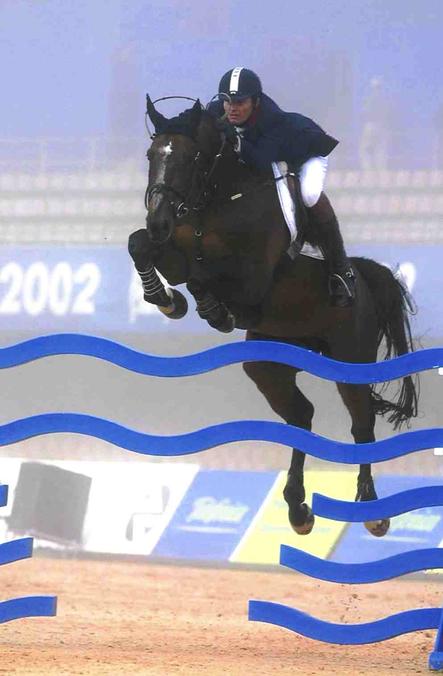 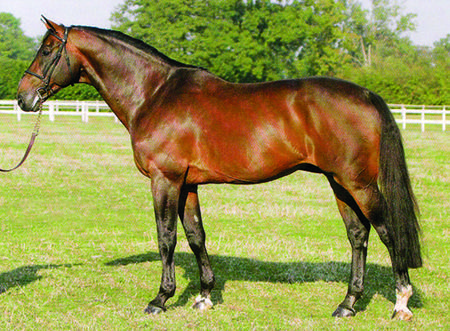 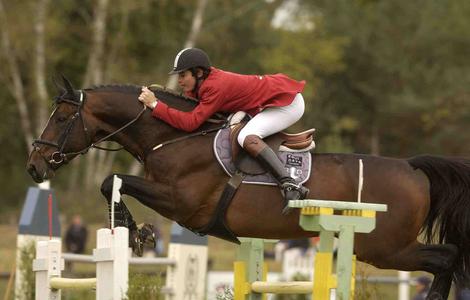 Diamant de Semilly qualified at 4, 5 and 6 years old for the French National Young Horse Championship in Fontainebleau and went on to compete at the highest level in show jumping. Ridden by Eric Levallois, Diamant’s most memorable achievements are as follow: 2002 Team World Champion title at the world championship in Jerez (Spain). He finished 9th in the individual ranking. He also won the team silver at the European championship in 2003 in Donaueschigen. He regularly placed in international classes (1st 1999 Saint-Lô Grand Prix CSIB, winner of the Stallion World Championship in 1999 Caen CSIA, preselected for Atlanta Olympic Games 2000, 4th in Lummen and Modena Nations Cups 2001, 8th Munchen and Saint-Lô GP CSIA, ...) Diamant began his breeding career in 1996. Benefitting from his sire reputation, he soon covered more than 100 mares per annum. As his first offsprings proved to be very successful in the show ring (breeding shows, young horse championships), Diamant breeding career skyrocketed and in 2008 he was covering 450 mares per annum. As of 2014, Diamant has been covering an average of 300 mares per annum in France, this doesn’t include international semen sales.