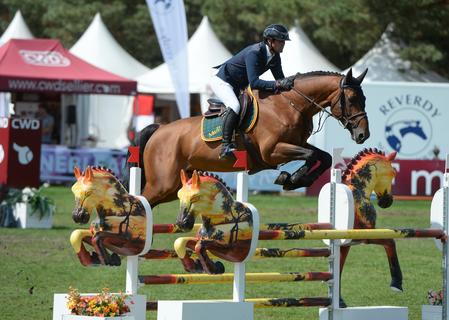 - As a 4YO, 7 clear rounds out of 7 and Normandy Reserve Champion.

- Approved by the AES Stud-Book in February.

- Approved by the Stud-Book SF. 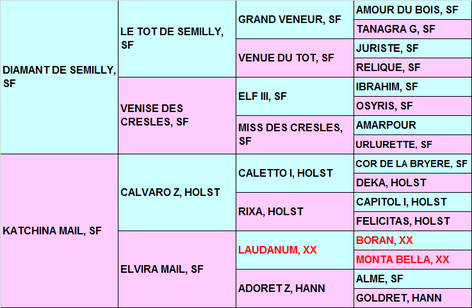 With more than 350 breeding since 2015, Catchar Mail has without a doubt captured the French breeders’ attention.

Catchar main qualities are respect, strength, flexibility and balance that he inherited from his sire.

He is a big horse with strong legs and a short back. He will bring size and blood (thanks to Laudanum, his great grand sire) . He crosses well with the same type of mares that fit Diamant, his sire: Medium-sized mare that have a quick front end.

According to his rider, Catchar responds "Yes" all the times and will never fail his rider, thanks to his super mind.

One common trait of his first crop (3YO in 2019): they are all very well balanced, have an outstanding canter and an innate talent over fences. 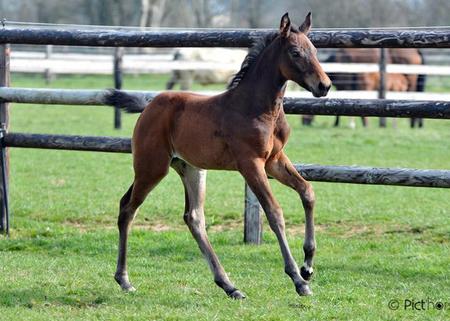 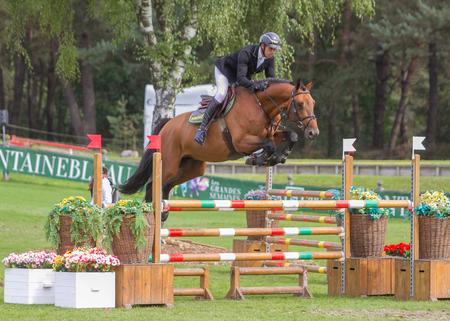 Catchar Mail is a cross between the legendary Diamant de Semilly, and the top performer Katchina Mail.
Sire Diamant de Semilly was the 2002 Team Gold Medalist at the World Equestrian Games and placed 9th individually. He was the 2002 National Champion of France and won the Team Silver medal at the 2003 European Championships. His record as a sire is even more impressive and he was the WBFSH Top Ranked Show Jumping Sire in the world for 2015 and 2016 and #2 for 2017 and 2018.
Catchar’s dam adds exceptional depth for this young stallion. Katchina Mail won the French National Championships as a 6YO, was a multiple Nations Cup winner, placed 11th in the 2010 World Cup Finals, and won the Team Silver Medal at the World Equestrian Games later that same year in Lexington, KY. Katchina is out of the exceptional mare Elvira Mail dam of the stallion Ulgar Mail and sister of the stallion Fergar Mail exported to Mexico and renamed Chapultepec LS. Katchina is the sister of Olympic competitor Jaguar Mail. Katchina’s sire, Calvaro Z, won both Hickstead and Aachen GPs during his impressive career with John & Michael Whitaker.An outstanding performance pedigree! 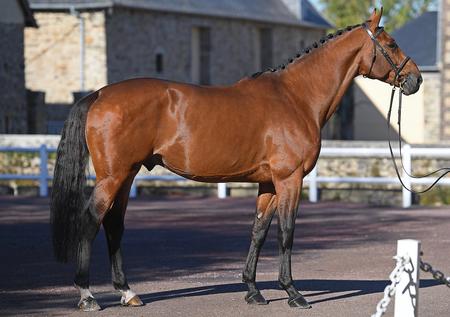 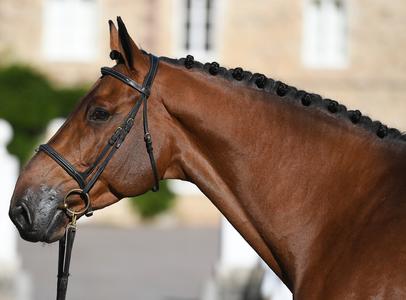 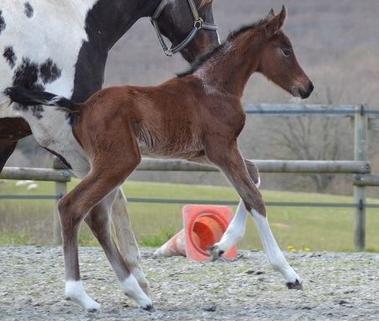 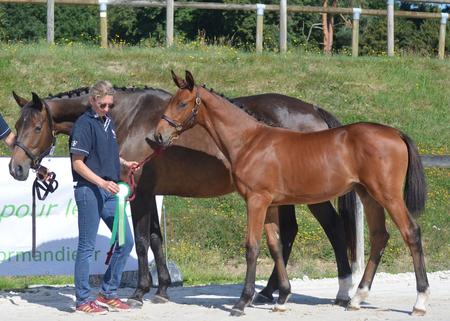