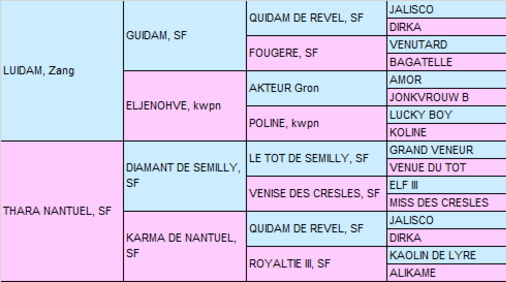 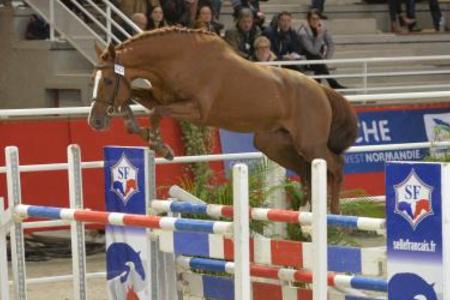 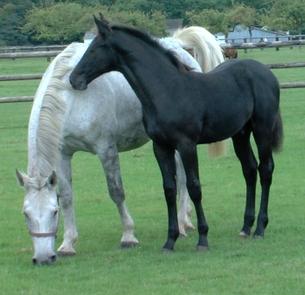 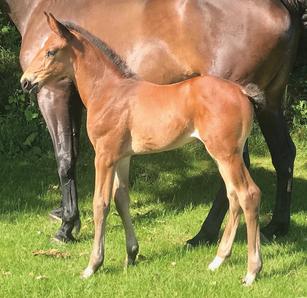 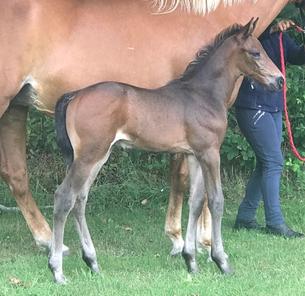 Exclusive behind the scene footage!

Candy de Nantuel is considered as one of the best young horses of his age group, he is definitely the new rising star of the SF studbook.

French breeders immediately saw his talents and Candy de Nantuel bred almost 300 mares in France only for his first year.

Despite his young age (5 years old in 2017), Candy ranked 4th as the most sought after French stallion.

His semen is already available everywhere in Europe and is now available to North American breeders for the first time.

His pedigree speaks for itself, combining Quidam de Revel on both Sire and Dam lines with Diamant de Semilly. No need to say he has an outstanding Dam line! 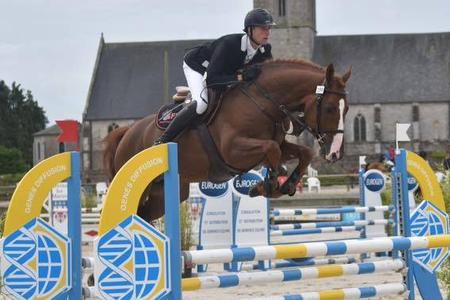 - Winner of the Selle Francais Master class in Saint Lo

-  Candy offered his pilot 15 clean rounds out of 18 courses

- 4th at the 5 YO French showjumping championship

- Finished 6th of the 3YO Selle Francais stallion licensing championship
2015:

- Second highest Price at  the F.E.N.C.E.S auction in the"Elite" division

“Candy de Nantuel, exhibits an intelligence that is out of the ordinary. He has something extra compared to other horses. He only makes a mistake once, he is an extremely fast learner. He is very rideable with a good mouth, good mind, very good jumping technique and suppleness. He is a real cat!” 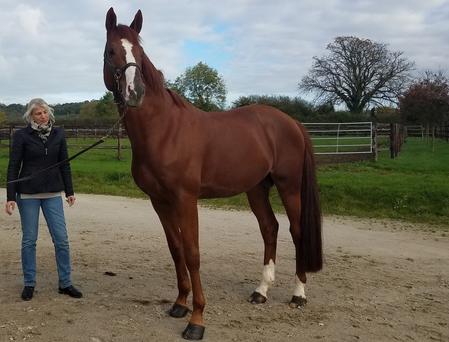 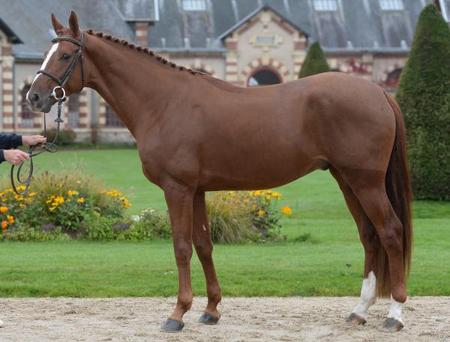 Despite his young age, Candy has already bred more

Candy has a very good temperament and is easy to handle.