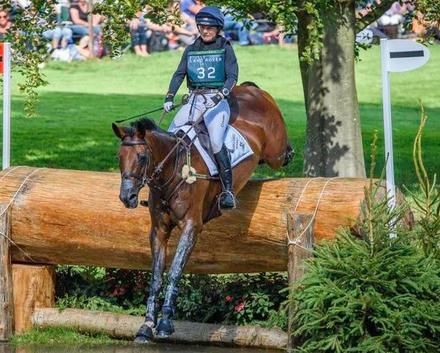 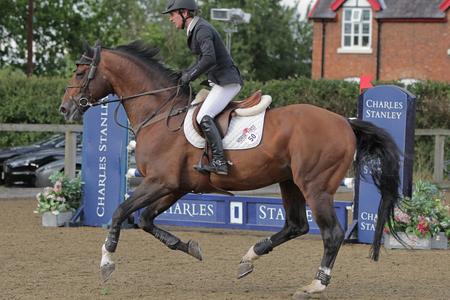 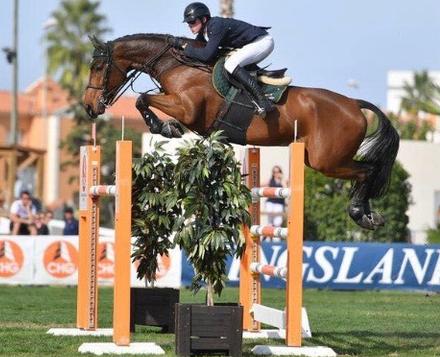 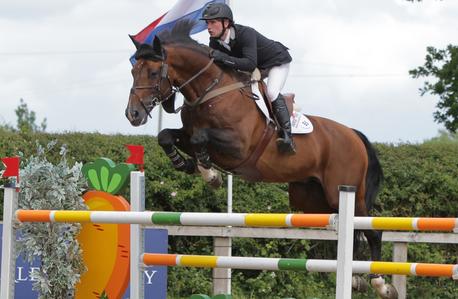 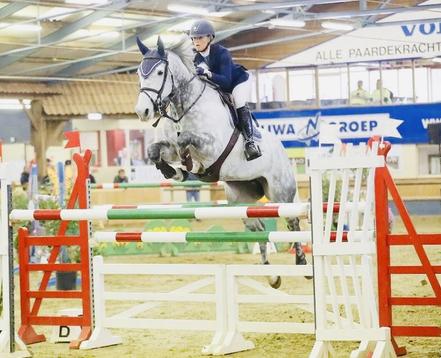 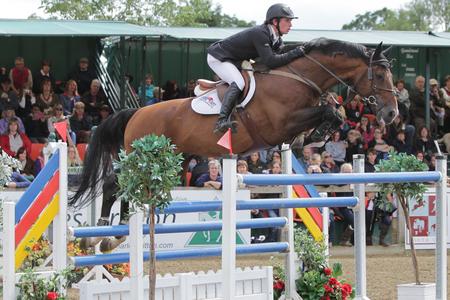 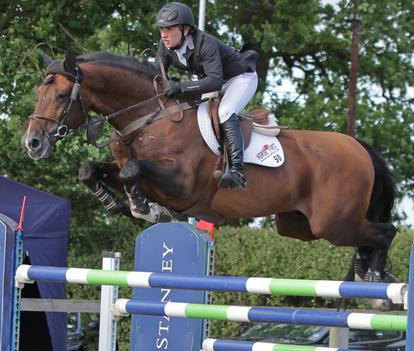 Camiro is proving to produce both successful eventers as well as showjumpers, he is a good-sized, strong stallion with plenty of bone and crosses well with a variety of mares, passing on a good jump, temperament, and quality movement.

​Camiro is a very popular stallion in Ireland.

Camiro has produced several other horses that event at CCI3* and CCI4* levels, these include Creevagh Cooley and Creevagh Silver de Haar, as well as show jumpers competing at 1.55m. 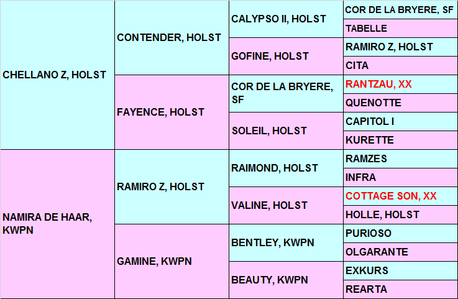 Camiro de Haar, is an international grand prix stallion. He spent his competitive career in Britain and Ireland, jumping under Richard Howley and Paul O’shea. He is the sire of 4* eventers as well as top level show jumpers. Camiro is proving to be a popular choice for eventers.

His Sire, Chellano Z, finished in the top ten as both a 6 and 7 year old at the World Breeding Championships in Lanaken. He jumped international grand prix classes ridden by Jos Lansink as an 8 year old. He had placings in Neumünster, Valkenswaard and Rotterdam. Chello’s clone, Chellano Alpha Z, both breeds and competes, he jumped in the World Championships and young horse classes. Chellano had a limited breeding career, however he has produced 30 licensed sons and over 40 grand prix horses. His sire Contender, one of the most established producers, who amongst his progeny are 127 licensed sons and more than 100 grand prix horses, with winnings so far of over €8.65 million. His offspring include Checkmate, Montender, Chiara 222, Cool And Easy, Con Air, and Carlo 273.

Camiro’s dam, Namira de Haar is sired by Ramiro Z, who sired many great horses for sport and breeding. Including, Ratina Z, Royal Bravour, Robin Z, and Japeloupe. He has a total of more than 150 licensed sons and over than 60 grand prix horses. Namira’s Sister Sarah, who is by Celano, jumped at grand prix level, Namira produced the 1.50m jumping stallion Zig Zag, by Concorde. 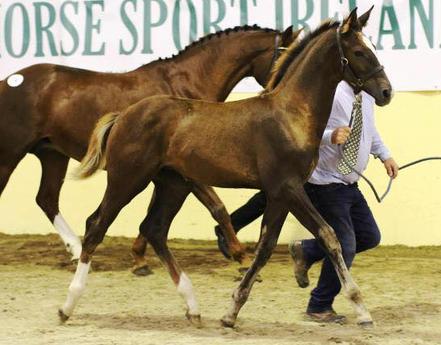