Calypso's dam, Niobe d' Orvault was a producer of top show jumpers as well as the licensed stallions, Norton du Gravant, Esprit de Conquete, Fosbury, and Imperial d'Herbiers. His granddam was the exceptional mare, Premiere Main xx, who produced the Olympic Games participant, Lafayette, as well as many other top showjumpers. She was out of Petite Main xx, Calypso's great granddam, who produced racing Thoroughbreds as well as the interesting stallion, Philemon xx, who has been extensively as an eventer sire.

From 1993 to 1996, Calypso d’Herbiers accomplished what no other French horse had ever done. As a 3YO, 4YO and 5YO he won the French Stallion championship, three years in a row.

Calypso d’Herbiers is a beautiful stallion with remarkable gaits, balance, suppleness, very good temperament and the fighting spirit of top performers. He is a versatile sire: he produces nice and easy jumpers, eventers and dressage horses who are very appreciated by their riders. Coming from this impressive dam line, Calypso is one of the rare stallions which can be crossed like a thoroughbred without its disadvantages. He crosses well with tall, strong mares. He stamps his foals with style, outstanding gaits, energy, a good mind and suppleness. His numerous successful offspring are very marketable having a high degree of rideability. It is rare to find a stallion so well indexed in three disciplines. He is ranked "Very Good" as a Selle Francais sire for jumping and dressage, and "Elite" for eventing 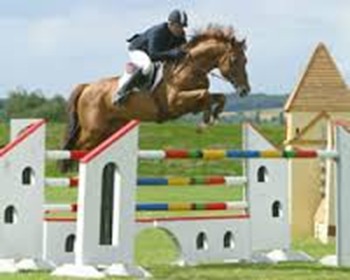 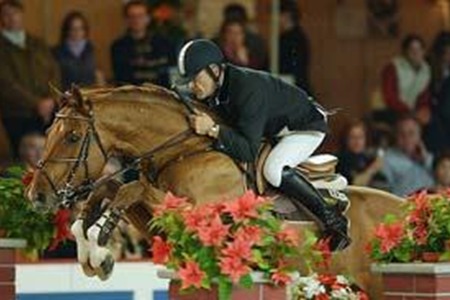 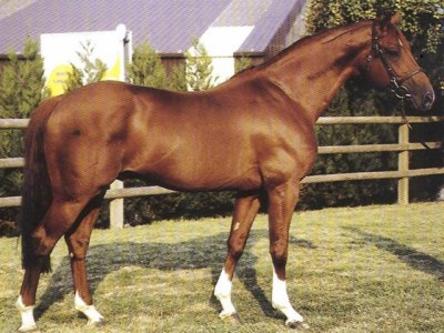 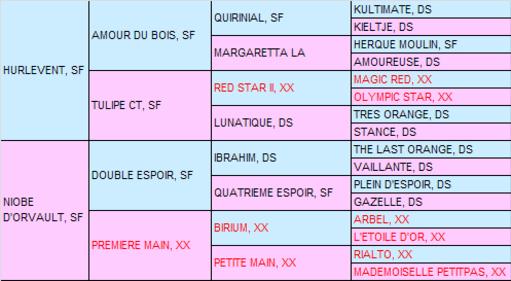