Apache d’Adriers does not mark his offspring with a specific conformation type but he passes on to them his great temperament, winning spirit and great jumping ability. He is a generous horse and a great competitor that gives it all when he is in the ring. Apache produces high quality offspring, who are very homogeneous.

Known for his great international career, Apache d'Adriers, has with time built up an excellent track record for siring winners. He placed 24th in the 2008 WBFSH Top Jumping Sire Ranking. His death in 2009 was a big loss for the French breeders community and the National Stud which he was one of the star stallions. Before his death, he was one of the most represented French stallions in show jumping, with over 30 of his offspring ridden abroad : Kapitol d'Argonne, Italia Showjumping champion, Mélodie Ardente (CSIO at age 8), Idem de B'Neville (who earned over €200,000 in prize money in 2008), Madame Pompadour and Kanthaka de Petra (both CSIO). All have inherited his strength, incredibly feisty mind, and exceptional power. Apache`s sire Double Espoir served French breeding with distinction throughout his carrier. He sired International jumpers such as Bayard D`Elle, Fidelio du Thot, Aver Espoir, and the world famous Flipper d`Elle. The father of Double Espoir, Ibrahim, needs no introduction as one of the most influential foundation sires in breeding. His most famous son being Almé.

Ridden by Jacques Bonnet, Apache went on to compete at the highest level in show jumping. He won Grand Prix in Madrid, Barcelona and Lisbon, Nations Cup classes in Rome and La Baule and World Cups in Bordeaux and Bercy. He was retired from competition at the age of 14 after being long listed for the French team for the Sydney 2000 Olympic Games. Since the age of 6, Apache d’Adriers combined a dual reproductive and competitive career.

Apache d’Adriers’ strong mental traits are a great mind, strength and respect. He is a well-built, medium size stallion, with a beautiful head. This is how Jacques Bonnet, his longtime rider, talks about him: “[Apache’s best qualities were…] a huge heart, a desire to do well and a very good mind. He always came on the course to give the maximum and this made him a very attractive horse an exceptional competitor, as one rarely encounters”. Model-wise, Apache fits a large range of mares. He is however best suited to mares with good movement, close to the blood. 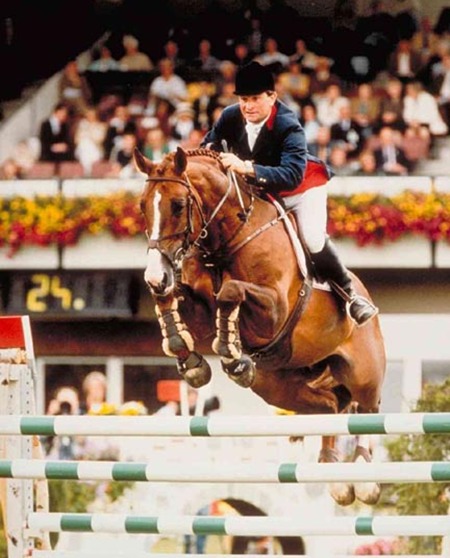 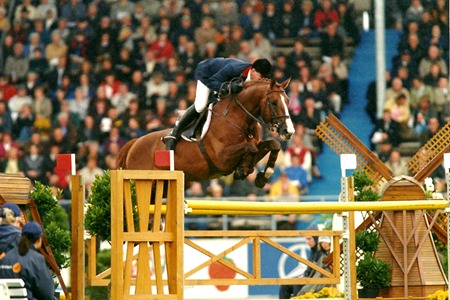 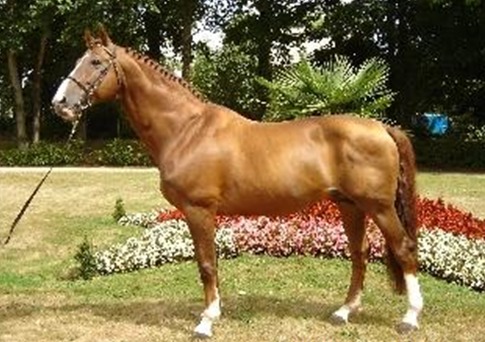 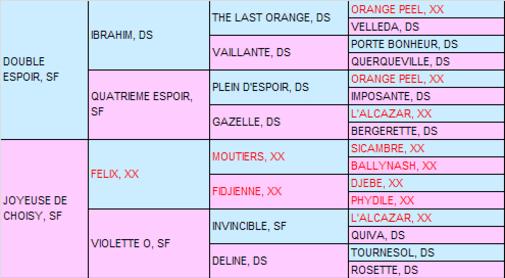