The pedigree of Alligator Fontaine goes off the well-trodden path, allowing a new and richer genetic choice for producing sport horses. He is completely free of the blood of Alme, Uriel or Grand Veneur and brings the thoroughbred bloodlines of Mourne and Nasrullah.


Many riders like Alligator offspring for their jumping ability and their great mind. They are known for their lovely head and nice models.
Alligator entered stud in 1994. He had 4 and 5 YO products qualified for the French Young Horse Championship finale in 2000, which placed him amongst the stallion revelation of his generation. Alligator most notorious daughter was Jalisca Solier, who with Steve Guerdat won the GP in Geneva in 2006, the World Cup in Vigo in 2007, was team Bronze medallist in Beijing Olympic Games in 2008 and individual 10th, team Gold medallist in the 2009 European Championship.

Alligator is an exceptional horse with a fantastic mind. He is has an excellent topline, a beautiful shoulder and a long neck. He has a very expressive head. He has very correct legs. His trot is very active and he has a big strided canter. Alligator is a fast horse.

Alligator Fontaine fits well sporty mares with an average size and refined frame, requiring a stallion with strong legs, as he passes on his size and strong legs. Some of his larger foals, like him, can be late developers and deserve to be brought along slowly.

Alligator and his younger brother Frascator Mail were late bloomers but have both gone on to become International Champions. 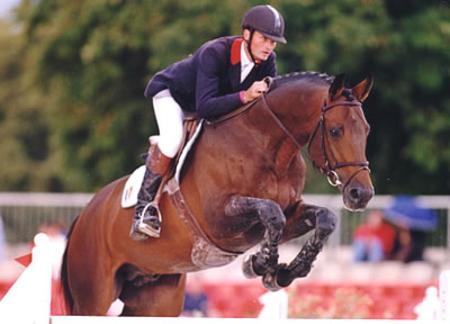 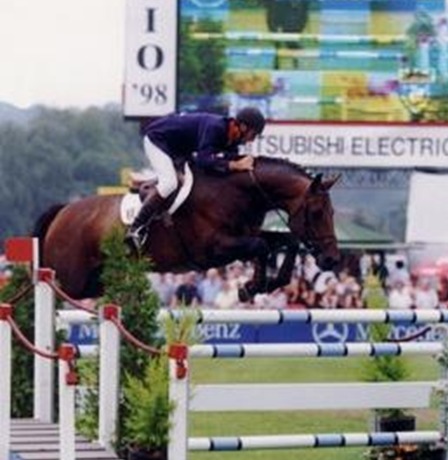 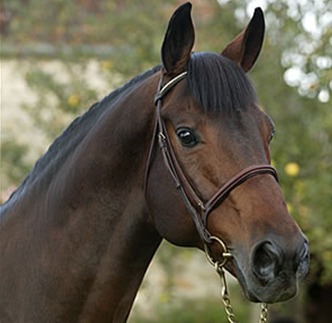 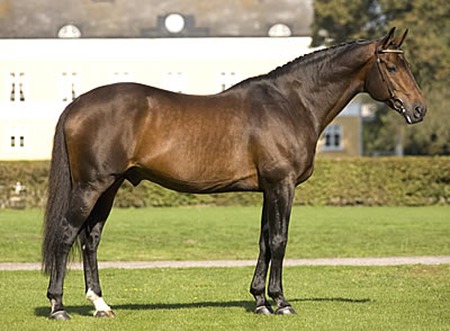 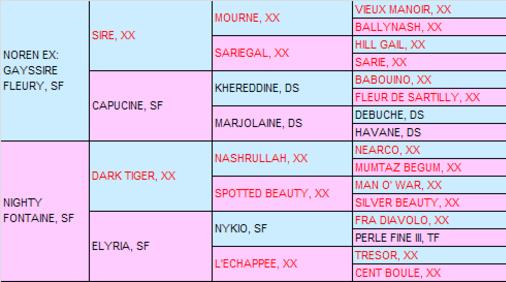